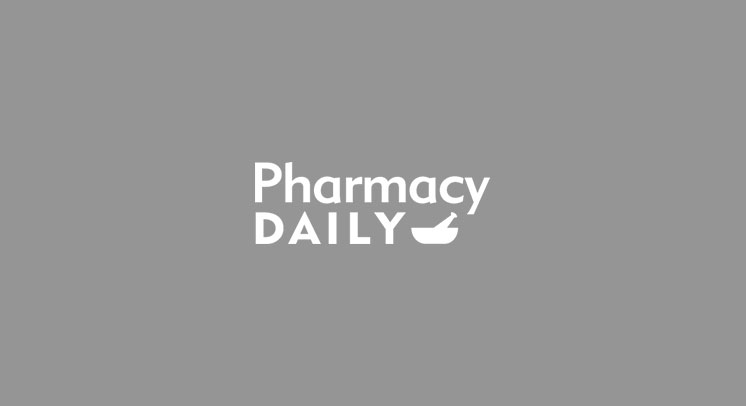 Auditor-General to examine administration of 5CPA.

The Australian National Audit Office has today confirmed an audit of the administration of the Fifth Community Pharmacy Agreement.

According to the ANAO website, the audit will aim to assess the effectiveness of the development and administration of the 5CPA, “and the extent to which the agreement has met its objectives”.

A number of stakeholders have recently suggested a probe into the 5CPA, including union group Professional Pharmacists Australia which said that the Community Pharmacy Agreement had never been independently scrutinised since the system was set up 23 years ago.

PPA president Geoff March said he hoped that “all parties see this as an opportunity to move forward and ensure that patients, the taxpayer and all of those who earn a living out of community pharmacy are getting the best value possible”.